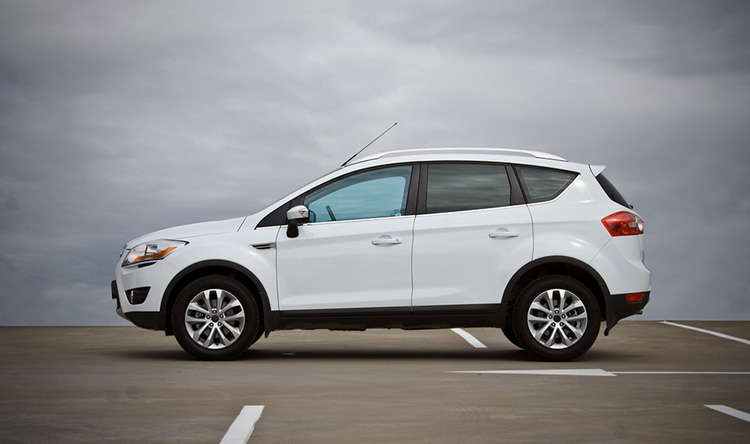 How much does the average car weigh?

The weight of an average car is between  2,871 pounds to 3,280 pounds. The weight depends upon several factors like the type of the car, the features, the size, the manufacturer and more.

Dry Weight: This is the weight of the vehicle without passengers, fluids or any other consumables inside the car.

Curb Weight: This weight is equal to the dry weight plus the weight of vehicle fluids that are needed for the vehicle operation.

Gross Vehicle Weight: This weight is the maximum weight of the vehicle when it is fully loaded in accordance with the instructions laid down by the manufacturer. It is equal to the curb weight added with the weight of accessories.

Payload: This is the maximum load that can be taken by your vehicle. It is specified in the owner’s manual of the car. It can be calculated by subtracting the curb weight from the gross vehicle weight.

How much does a car weigh in tons?

A car weighs 1.4 tons. The weight of the car in tons depends upon the manufacturing process, model of the car, year of manufacturing, materials used and the type of car like sedan, SUV, minivan or sports car.

How much does a car weigh in pounds?

A car weighs approximately 2,871 pounds. A small car like Nissan Micra weighs around 2,600 pounds while a large car like Audi A8 weighs 4,400 pounds.

How much does a car weigh in kilograms?

What are the heaviest parts of a car?

According to car mass breakdown, the car body, powertrain, and suspension system are the heaviest divisions of a car. These divisions include the car parts as mentioned below.

Modern cars are heavier than their older variants mainly because of the features that are embedded in them. The latest cars are equipped with advanced safety features like airbags, laminated glass, tire-pressure monitoring systems and anti-lock brakes. In addition to this, new car models come with added comfort and convenience features such as heated/cooled seats, Bluetooth support and real-time navigation systems. These features increase the car weight by considerable amounts.

How much does a small car weigh?

A small car weighs around 2,800 pounds to 3,520 pounds. Some examples of popular small cars along with their weights are given below:

How much does a large car weigh?

On average, a large car weighs approximately 3,800 pounds. The list below mentions a few large cars and their weights in pounds,

How much does a smart car weigh?

The curb weight of a smart car is 1940 pounds. The following list mentions the names of some smart cars and their curb weights.

How much does an SUV weigh?

An SUV weighs 4,700 pounds on average. The names of a few SUVs and their approximate weights are mentioned below:

How much does an electric car weigh?

An electric car weighs close to 440 pounds on average. The list mentioned here gives the weights of some popular electric cars.

Impact of weight on fuel efficiency

This means that a heavier vehicle needs more energy or fuel to attain a certain speed as compared to a lighter vehicle.

In addition to the weight of the vehicle, numerous other factors impact the fuel efficiency of a vehicle.

Some of these factors are given below.

How to Improve the Fuel Efficiency of Your Car?

You can improve the fuel efficiency of your car by reducing the weight, decreasing the external drag and turning off the air conditioner.

When loaded with external items such as bike racks and roof boxes, the vehicle exerts extra force to drive against the air resistance. It requires more fuel and reduces the fuel efficiency of the vehicle.

Regular services of the vehicle are extremely important to maintain the fuel efficiency of the vehicle such as fluids, the air in the tires and more. Well-maintained vehicles with adequately inflated tires reduce the frictional losses of the vehicle.

Turn OFF the air conditioner

The air conditioning system of the vehicle causes a strain on the engine while increasing the fuel requirement. Therefore, it is good to turn the air conditioner OFF whenever unnecessary.

Be gentle on the gears

The gears must be changed gently and as quickly as possible while driving at a high speed.

Use the start/stop technology

Most of the new car models are equipped with start/stop technology. Make use of the technology in a specified manner to increase the fuel efficiency of the car.

The speed limits for different sizes of vehicles on the highways are often specified. It’s recommended to drive according to these speed limits as it can save up to 25% of fuel. You can also drive in the economy speed range mentioned in the owner’s manual and on the speedometer to save more fuel.

You don’t need to accelerate while going downhill. Using gravity for your benefit can help you increase the fuel efficiency of the car. Examine the course of the road and move the car at the desired speed accordingly.

Slow down rather than braking